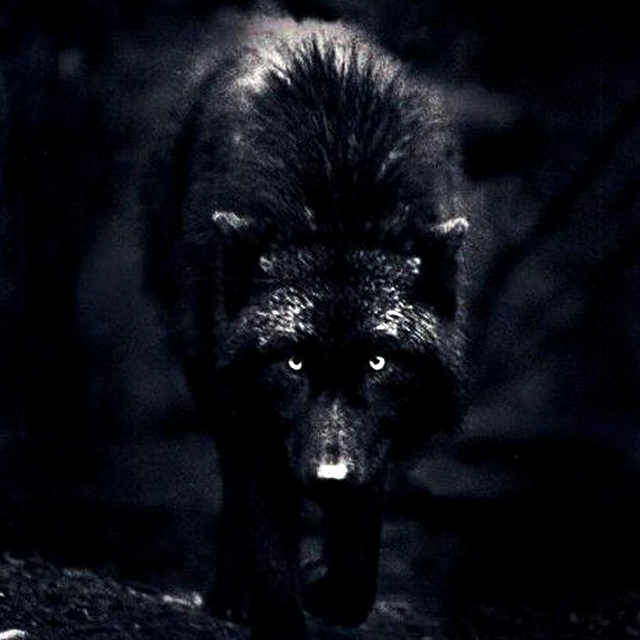 It is rumored that we (a “we” not well-defined whose lack of definition suits the rumor-mongers) have nothing to do with anarchism, being in reality nihilists disguised for the purpose of penetrating into the sanctuary of anarchy with bad intentions. It is noted that one who takes up the task of guarding the temple ends up seeing thieves everywhere, and maybe the hour has come to quiet “our” troubled detractors.

First of all, they must explain what they mean by nihilism. Personally, I view anyone who extols the joys of nihilism to me with suspicion because I consider nihilism, as the substantiation of nothing, to be a deception. When the incompleteness of all is cultivated with a feeling of fullness, it is difficult to resist the temptation to replace the old absolute with its most abstract moment in which nothing is immediately transformed into all and is therefore totalized. Ultimately, nihilism seems to me to be a crafty form of reasoning, that drives the whole structure of knowledge into the darkness of Nothingness only to receive, through this spectacular, radical negation, still more of the light of the All.

But probably the rumored “nihilism” consists of something much simpler, that is, of a supposed absence of proposals. In other words, one is nihilistic when one persistently refuses to promise a future earthly paradise, to foresee its functioning, to study its organization, to praise its perfection. One is nihilistic when, instead of taking and valuing all the moments of relative freedom offered by this society, one radically negates it, preferring the drastic conclusion that none of it is worth saving. Finally, one is nihilistic when, instead of proposing something constructive, one’s activity comes down to an “obsessive exultation of the destruction of this world.” If this is the argument, it is, indeed a meager one.

To begin, anarchism—the Idea—is one thing, and the anarchist movement—the ensemble of men and women who support this Idea—is another. It makes no sense to me to say of the Idea what in reality only a few anarchists assert. The Idea of anarchism is the absolute incompatibility between freedom and authority. From this it follows that one can enjoy total freedom in the complete absence of Power. Because Power exists and has no intention of disappearing voluntarily, it will be necessary indeed to create a way to eliminate it. Correct me if I’m mistaken.

I don’t understand why such a premise, which no anarchist “nihilist” has ever dreamed of denying and suppressing, must lead necessarily to postulating new social regulations. I don’t understand why, in order to “be part” of the anarchist movement, one must first undergo a doctoral examination in the architecture of the new world, and why it isn’t enough to love freedom and hate every form of authority with all that entails. All this is not only absurd from the theoretical point of view, but also false from the historical point of view (and the anarchist rumor-mongers show so much fervor for History). One of the points about which Malatesta and Galleani clashed regularly was precisely the question of whether it was necessary to plan what would be created after the revolution or not. Malatesta argued that anarchists must begin immediately to develop ideas of how to organize social life because it doesn’t allow for interruption; Galleani, on the other hand, argued that the task of anarchists was the destruction of this society, and that future generations that are immune to the logic of domination will figure out how to rebuild. In spite of these differences, Malatesta did not accuse Galleani of being nihilist. To make such an accusation would have been gratuitous because their difference was only over the constructive aspect of the question; they agreed completely about the destructive aspect. Though this is omitted by many of his exegetes, Malatesta was, indeed, an insurrectionalist, a confirmed supporter of a violent insurrection capable of demolishing the state.

Today, however, one merely needs to point out that anyone who holds power does not give up their privileges voluntarily and draw the due conclusions to be accused of nihilism. Within the anarchist movement, as everywhere, times change. Whereas once the debate among anarchists dealt with the way of conceiving the revolution, today it seems that all discussion centers around the way to avoid it. What other purpose could all these disquisitions on self-government, libertarian municipalism, or the blessed utopia of good sense have? It is clear that once one rejects the insurrectional project as such, the destructive hypothesis begins to assume frightful contours. What was only an error to Malatesta—limiting oneself to the demolition of the social order—for many present-day anarchists represents a horror.

When pious souls hear the bark of a dog, they always think that a ferocious wolf is coming. For them the blowing of the wind becomes an approaching tornado. In the same way, to anyone who has entrusted the task of transforming the world to persuasion alone, the word destruction is upsetting to the mind, evoking painful and unpleasant images. These things make a bad impression on the people who, if they are to be converted and finally flock into the ranks of reason, must have a religion that promises an Eden of peace and brotherhood. Whether it deals with paradise, nirvana or anarchy is of little importance. And anyone who dares to place such a religion into question cannot be thought of as simply a non-believer. In the course of things, such a person must be presented as a dangerous blasphemer.

And this is why “we” (but who is this “we”?) are called “nihilists”. But the nihilism in all this, what is the point?

Translated from Canenero by Wolfi Landstreicher.