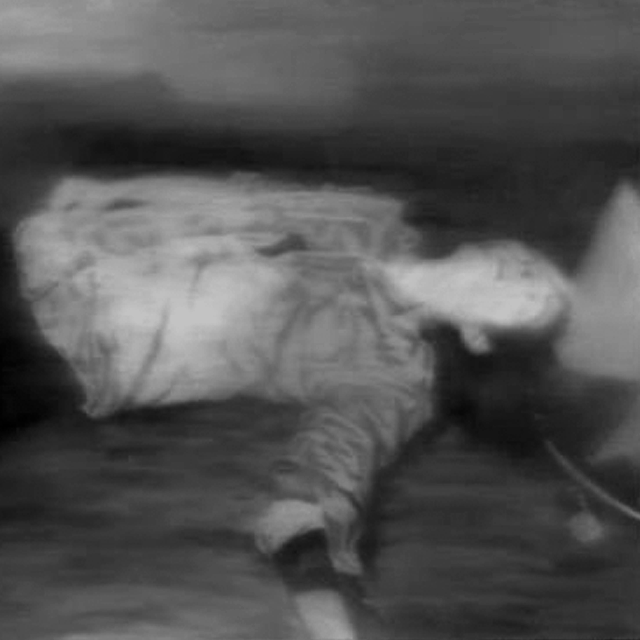 Every day this society of hierarchy and money produces both violence and, at the same time, a fixed system of moral anesthesia that supports it. The capacity to perceive it has become an endeavor as well as necessary condition of rebellion. Daily relations are a huge, complex game of disguising the brutality.

The first rule is to fragment the activities of individuals in such a way that it is impossible to perceive them in their unity. What would the worker think if he had the totality of causes and effects of his small repetitive gestures before his eyes all at once? The machines that she operates produce exploitation, poverty, pain, death. But only with an effort can one link the starving children in Africa that one saw on television with the raw materials that one uses and the products that one manufactures. Remaining focused on tiny push-buttons anaesthetizes awareness. The little bureaucrat who fills out forms for eight hours a day does not see the immigrant that he will deport when he is at home, because her name on that form is not there. He doesn’t see who will end up in prison because she didn’t agree with stamped papers. He has never locked the prison door on anyone, not him.

Passive contemplation toward a work activity that one goes through in complete unawareness is the same as that which chains one to the screen. The television viewer comes directly out of the factory or the office. She complains about her job just as he complains about the politician on TV. But if, while the latter spoke, one could see the people crushed by laws, killed by asbestos, bombed, mangled by barbed wire, and tortured in any police station, if one could collect the blood, the suffering behind the politician’s trashy smile, what would happen?

The only violence that is perceived is that which is reported. The mafia kills for money. The citizen is indignant, and the more indignant she is, the more innocent she feels when she uses money (the great mafia). The terrorist puts bombs on trains. The citizen is indignant, and the more indignant he is the more he feels at home when he goes to vote (for the great terrorists). So many people who earn money every day, take it to the bank and make their purchase at the supermarket, never hold a weapon, or make a threat, or are wounded, or killed. They work in insurance, at the post office, at the customhouse or wherever; they are peaceful and love neither blood nor bullying. Clever people. They have never wanted to see violence, therefore they have never seen it.

The economy, in its abstractness, appears to move by itself. This is why money seems harmless. One doesn’t see the violence among banknotes, thus it is not there. But one tries to reach out and grasp a product without giving its corresponding exchange value, its socially established value, its general equivalent — in short, money — in return. Suddenly, here is society recovering its calm from its pieces in the face of violated property. The capitalist, the judge, the police, the jailer, the journalist, the priest, and the psychologist will come to its defense. They will tell you that the value of a thing is not your enjoyment, your activity, or your need, but rather a mysterious social measure that grants a product to you only if you also accept its long train of flatterers, only if you accept the capitalist, the judge, etc. They will come to teach you the value of work and the habit of seeing in things the time that must be stolen from you in order to have them — that is the money — and thus of making things sacred, of serving them, of measuring your value in relation to them and not the other way around. They will come to remind you that the respect for property is love for the human person, that if you think otherwise, you have mental or family problems, that maybe you are seeking the affection of your parents in theft, however you may have been helped, raised, educated, connected.

They will come to try you, to imprison you. Or if you defend yourself, they will come to beat you, shoot you, kill you. Whenever anyone disrupts the habitual circulation of money, it is here, beneath the simulation, that the true face of the market appears: violence. “Stealing, robbing, how is it possible?” the citizen thinks, focused on her tiny push-button, on his files, or on the television screen in front of him. Why illegal activity instead of work? Perhaps because by stretching out one’s hand directly for money, one snatches time — life — from the organization of the economy. One takes the possibility for doing as one pleases, for dreaming, for discussing, for loving, for creating one’s projects from the dead time of work. Less time for work, more time for destroying it. Money is time. One certainly does not escape exploitation and the commodity system by attacking property (to think this is once again to focus on one’s own pointing finger, thus, yet another ethical anaesthetic). What one obtains, having the strength for it, is a few additional possibilities. When things are no longer measured with the yardstick of money (that is, of the extorted activity of sacrifice), they lend themselves better to experimentation, to the gift, to use, to destruction. Work no longer appears only as the wage (the first of its chains), but as social organization, as an ensemble of relationships. Escaping the wage system — in the narrow sense — provides one with an additional tool (provided that one does not allow oneself to be enslaved by the money, by the role of robber, by specialization) in the struggle against the economy. But this struggle is either widespread or it is nothing. Only when looting becomes an extensive practice, when the gift arms itself against exchange value, when relationships are no longer mediated by commodities and individuals give their own value to things, only then does the destruction of the market and of money — which is all one with the demolition of the state and of every hierarchy — become a real possibility.

But when the authorities catch a glimpse of all these aspirations behind a robbery, they raise the price. If those who commit the robbery are anarchist individuals, the price rises to the risk of shooting or being killed, to the risk of losing the time one wanted to snatch from work in prison, to all the additional time the magistrates have planned for them plus the additional charge of “armed band.” The punishment increases. There is a theorem prepared for any comrade who individually decides to solve his money problem by committing a robbery, that would lock him up, even before he is put in jail, in a secret structure with leaders, treasurers, and bookkeepers. Thus, the state presents an increasingly spiced-up account and tries to create an odious collective responsibility in order to turn us into the controllers of each other. Once again, illegal violence is reported to cover up the daily, legal violence. Where an anarchist is involved, the train of the flatterers of money is even longer. The wares are even more costly, because what is in question is the very existence of capitalists, judges, police, jailers, journalists, priests, psychologists, bureaucrats, workers, and robbers.

The surplus of repression is defending a whole world of prices. No price should seem too high.