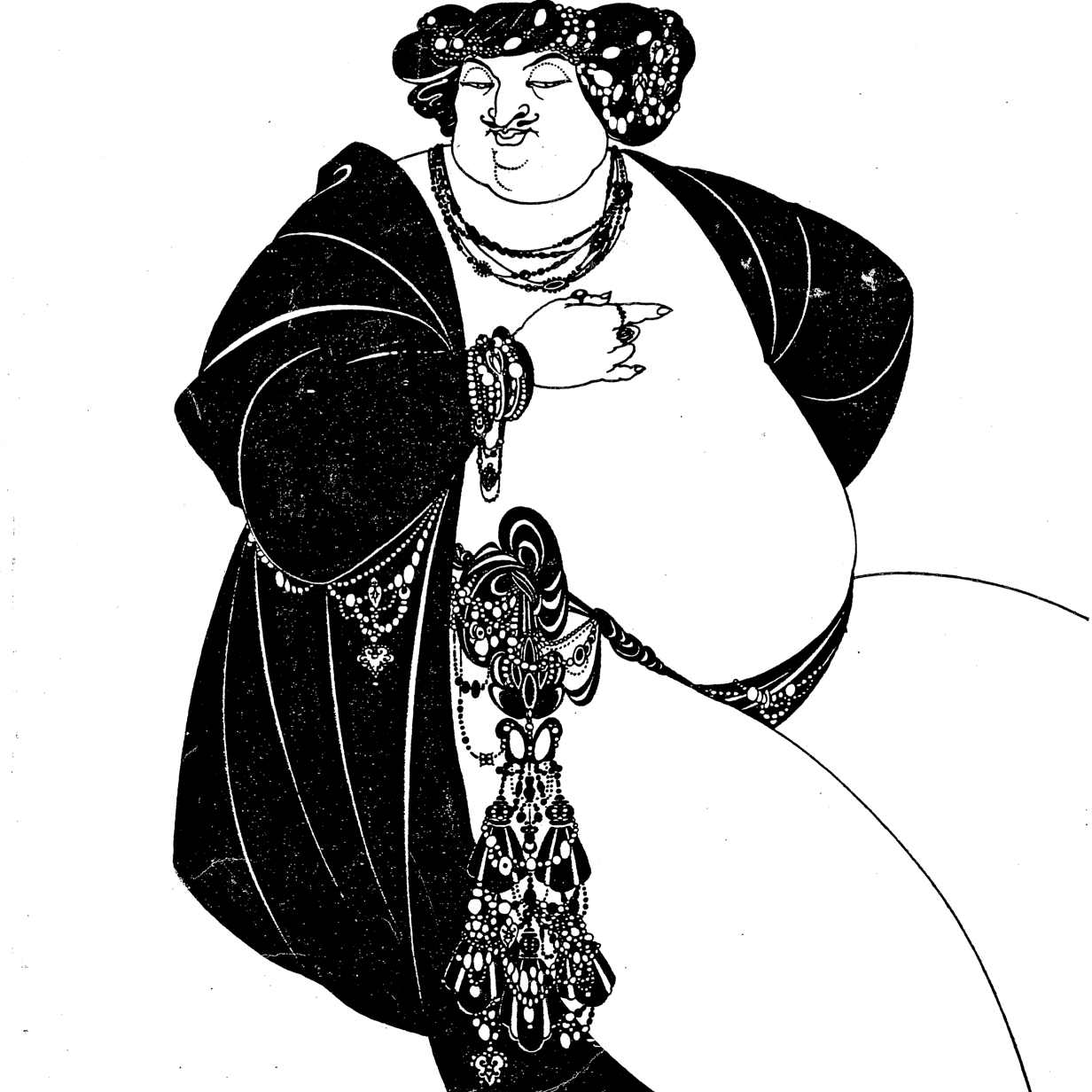 To Kill King Abacus is to create relations without measure. If we aim to destroy capitalism we cannot reproduce its necrophilic logic which reduces relationships to numbers. To Kill King Abacus is to destroy the social net which privileges mediated transactions and images over direct relations. Because money is a general equivalent and thus is nearly limitless in its applications, it conquers other signifiers of value; capitalism transforms other value systems into itself. To Kill King Abacus is to disrupt this process of quantification. Money may be the most indiscriminate of whores but capitalism is not the only system which measures value. Justice, morality, law and culture itself are all value systems which weigh, judge and channel human action. We want to create relations which defy such equations. We therefore have no need for standardizing models within our struggle. In the absence of value systems desire shoots in new directions. Insurrection is desire rebelling against value.

In old England the body parts of the king were a basis for units of measurement. The king’s foot was a foot. The king’s hand span became a span. As the state became more standardized and impersonal so did measurement; and thus today we are ruled by an impersonal King Abacus who is without passion but always calculating.

The first clocks were built in order to regulate Islamic prayer, to make it possible to pray five times a day, at regular intervals. In colonial times the mission was used simultaneously to convert indigenous peoples and to impose the work day and week. The mission bells regulated both prayer and work. The clock was an indispensable instrument for the standardization of the work day. The rationalization of time has hurled us into a spiral of ever increasing haste. We wish to kill the king who tries to force us to pray to the god of work.

To Kill King Abacus is to create an insurrectional rupture with the existent organization of language, time and space; to speak our own language, take our own time, carve out a space for ourselves. If we can only conceive of ideas which are constructed in the language of the state or capital, we cannot break out of their restrictive logics. There can be no rupture with this society if we appeal to the authorities who perpetuate it, instead of taking action ourselves. In order to appeal to a system or an authority we must speak its language; the relations we wish to create cannot be spoken of in the language of authority. If we live a series of moments measured by the clock which ticks to the rhythm of productivity, we live abstractly equivalent moments of bland repetition.

As public space shrinks and is disciplined we are mostly left with space whose use has been restricted to the demands of production and consumption. While social theorists, anarchist, Marxist and bourgeois, have theorized the dimension of time (history) well, space has often-to the detriment of theory-taken a back seat. This is in part due to the influence of Darwinism and theories of evolution on 19th and 20th century thought. Space only reentered Marxism with Lenin’s theory of imperialism and then, only at the level of the nation-state. Debates since that time have centered around national-liberation and colonialism. While space has recently begun to play a greater role in social theory, it still often falls into the framework of nationality versus globalism. This theorization of space both reifies and naturalizes the nation-state. We attempt to deepen our historical understanding of space and our spatial understanding of capitalism, as well as look at the relation between space, capitalism and the state on a different scale than that of the nation. Simone de Beauvoir noted the importance of the café for revolt. It was a space where we can directly meet, where we can talk to friends and strangers. Capitalism has begun to figure out how to transform a meeting place into a controlled space where we can only consume and rush on to work as we look at our watch. If we do not carve out a space for ourselves we will have no place to meet, to speak or to act for ourselves. In order to do this we must be capable of imagining that which lies beyond the dominant rationalities that perpetuate the existent.

One who ventures to expand life’s possibilities outside of the limited options offered by the state and capital find themselves facing the power structures and systems of control through which measured existence is imposed. Work, law, government, school, police, commodity consumption…are a maze of barriers to anyone who wants to reach beyond these limits, to live by their own rhythm and not that of the clock. So those of us who want to project toward quality, towards a measureless fullness of life are faced with the necessity of destroying this maze, of creating our life projectuality in an insurrectional manner. We are therefore in permanent conflict with this society. To destroy these obstacles to our own expansion we need all of the tools we can get; we need both ideas and fire.